Enjoyable day at Balmoral Show with some pleasing results for our poultry and egg exhibits.

Our Buff Orpington Cockeral won the Orpington class and then picked up the Best of Breed award. On another day he may have got further but it will assist with the pen training process for the Summer shows.

We also picked up Best of Breed with our Barred Wyandotte Bantam. 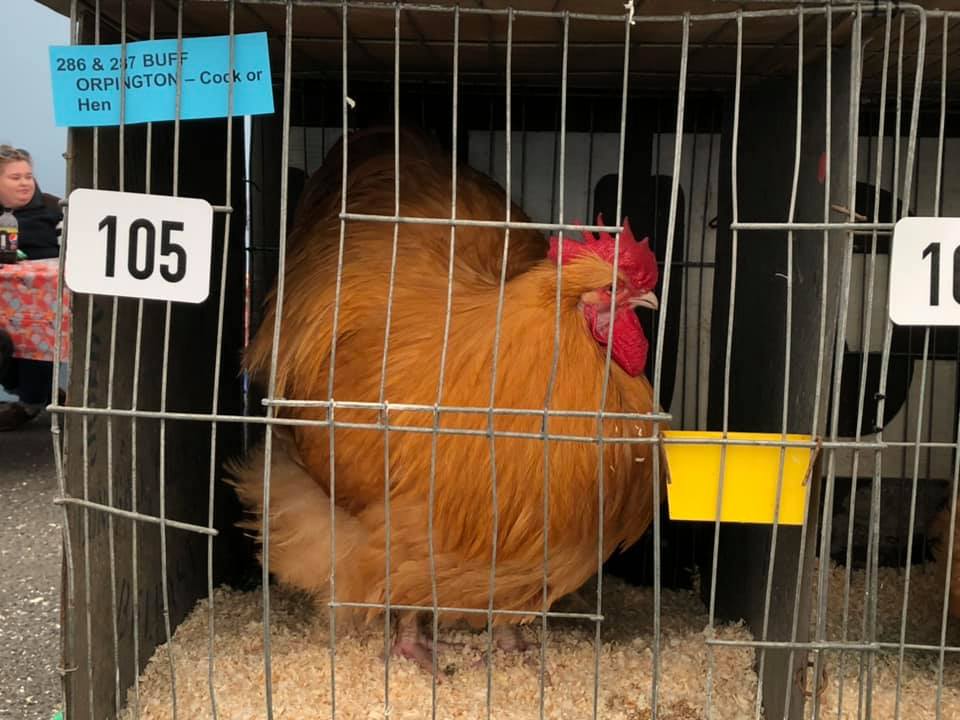 Really pleased with results for our egg exhibits, recording 5 firsts and a second from our 6 entries.

Really enjoyable trip to Co Kildare yesterday for the first poultry sale of the year at Larchill Arcadian Gardens.

This is always an enjoyable sale and is a very popular venue for both sellers and purchasers given the rural location and beautiful gardens. 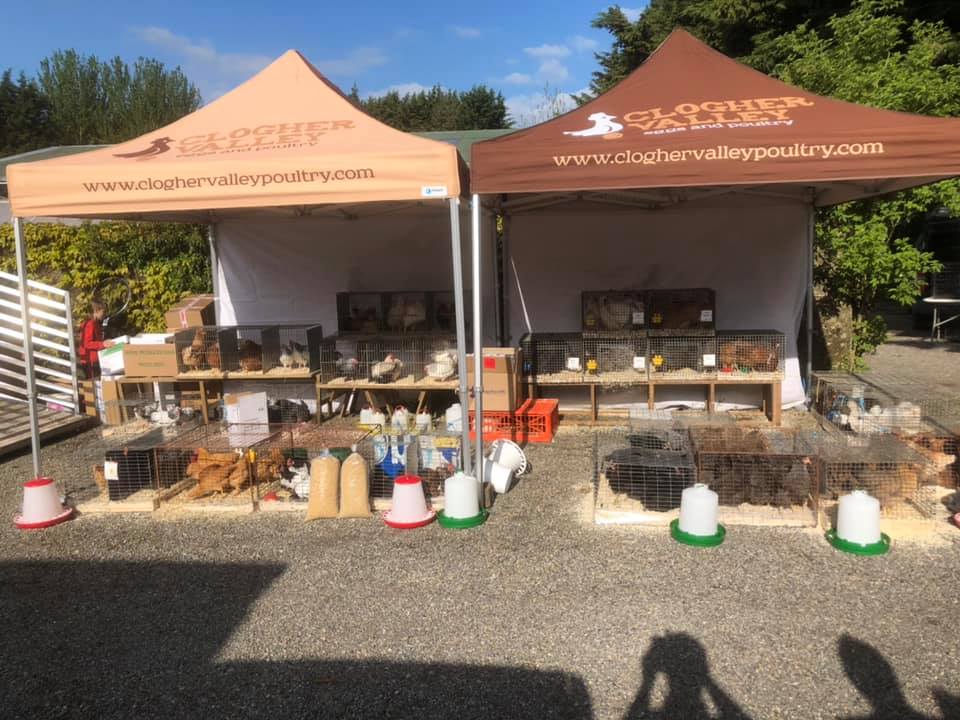 Thanks to everyone who visited our stand and purchased birds we sold virtually everything we had on offer and it’s always pleasing heading back home with an empty trailer!

Enjoyable trip to Co Down to deliver poultry coops to Ward Park in Bangor!

Special thanks to Philip Bailie and the staff at Ards and North Down Borough Council for giving us the order to supply poultry coops, birds and associated equipment to their impressive poultry area within Ward Park! 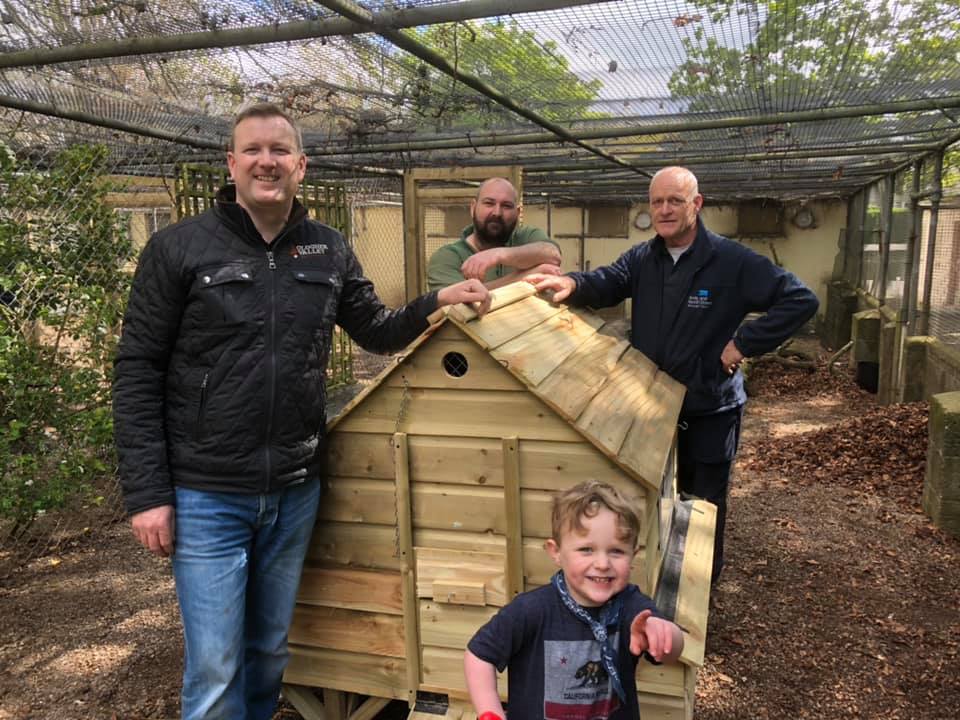 Report from the Borderway Mart Carlisle

Enjoyable trip to Borderway Mart Carlisle for the first sale of the year in England. Prices were very strong across all sections in the sale with our prices for hatching eggs particularly pleasing.

It was great to catch up with some of our customers on the mainland and thanks to everyone who purchased birds or hatching eggs at the sale.

We also used the opportunity to source some new stock for customers as well as our own breeding pens.

We have a small number of lots of Legbars, marans and mixed bantams available. Contact us if interested. 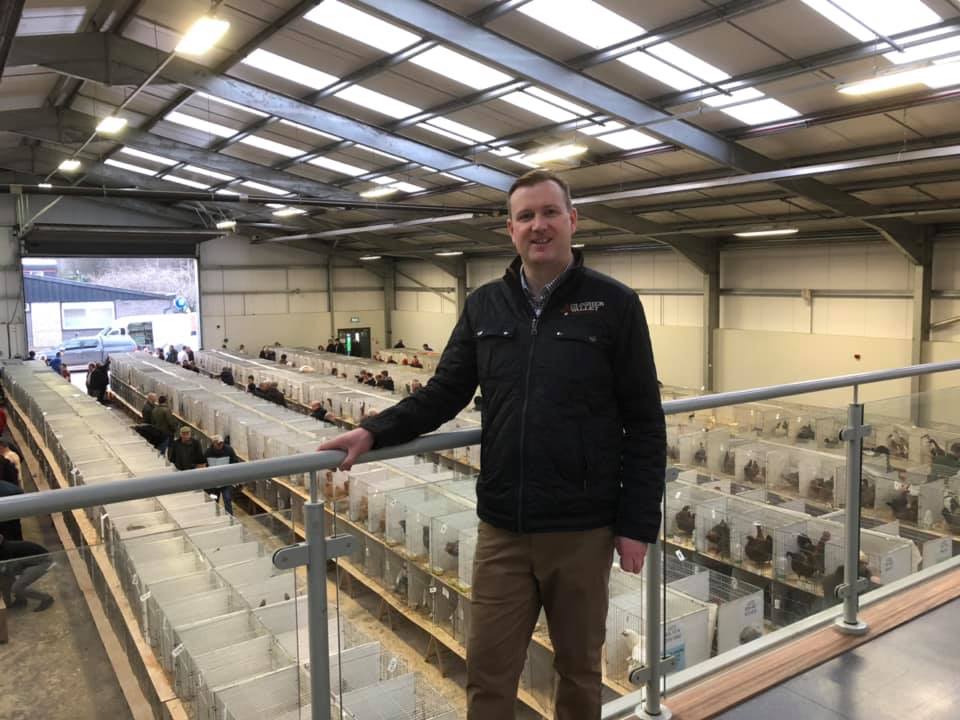 Looking forward to the sale this Saturday at Borderway Mart Carlisle. It promises to be a very busy day with almost 2,500 entries forward.

We have a large number of entries in the sale as well as a large number of orders which are being delivered on route to Carlisle. I have some limited space available if anyone wishes to place advance orders for birds with delivery points at Castle Douglas as well as Carlisle itself. If you wish to place an order for birds or would like me to source you some new stock send me a private message or call me on 07812138528.

Special thanks to all those that have already placed orders looking forward to catching up with you all over the weekend! 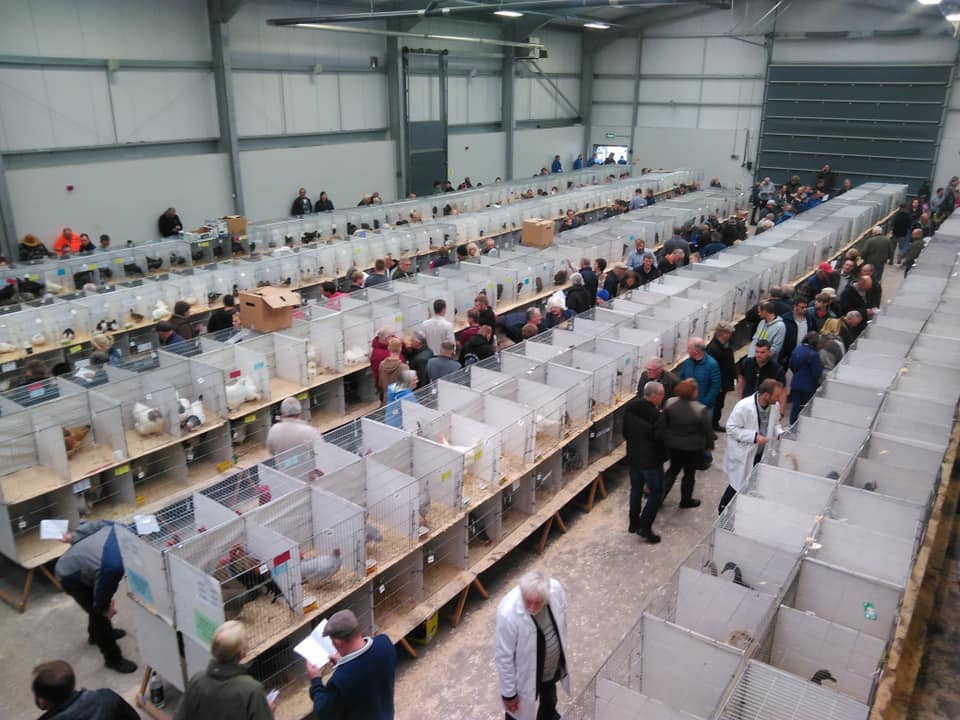 Early start and long trip to Co. Laois yesterday to attend the ISPF National Show! We had 20 egg and poultry exhibits with 15 placed first to third.

There were over 1000 exhibits on show with the overall standard of birds on display very high!

Congratulations to the organisers on a very well run event and to everyone who picked up prizes on the day! 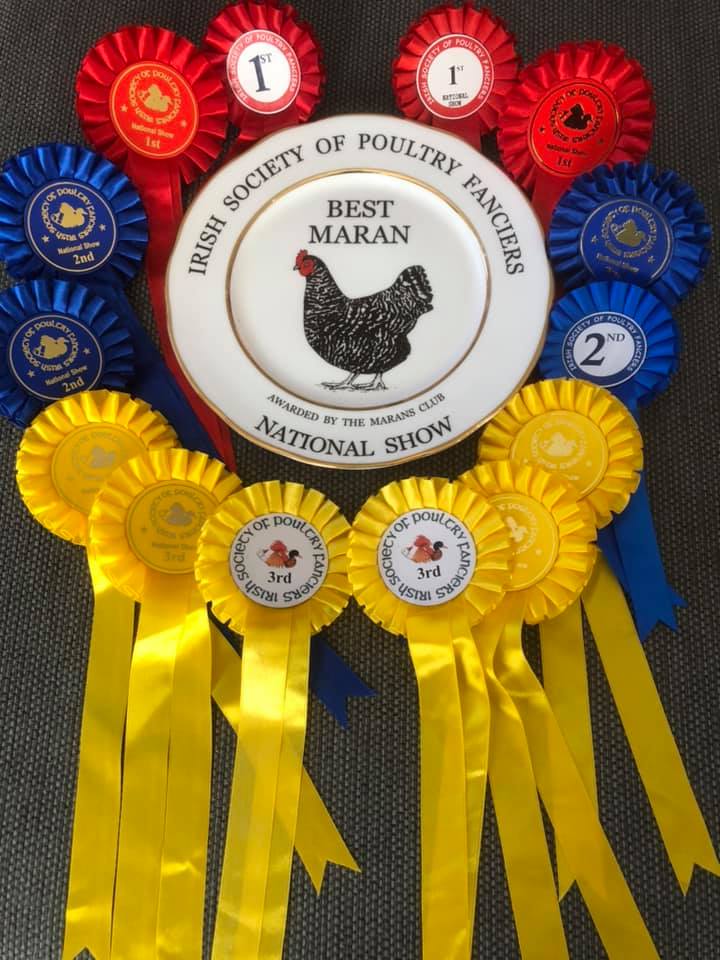 Today was my first time exhibiting at Dromore Soft Feather Show in Co. Down and it was a memorable trip as I managed to pick up the Show Championship with my 2018 Buff Orpington Pullet. 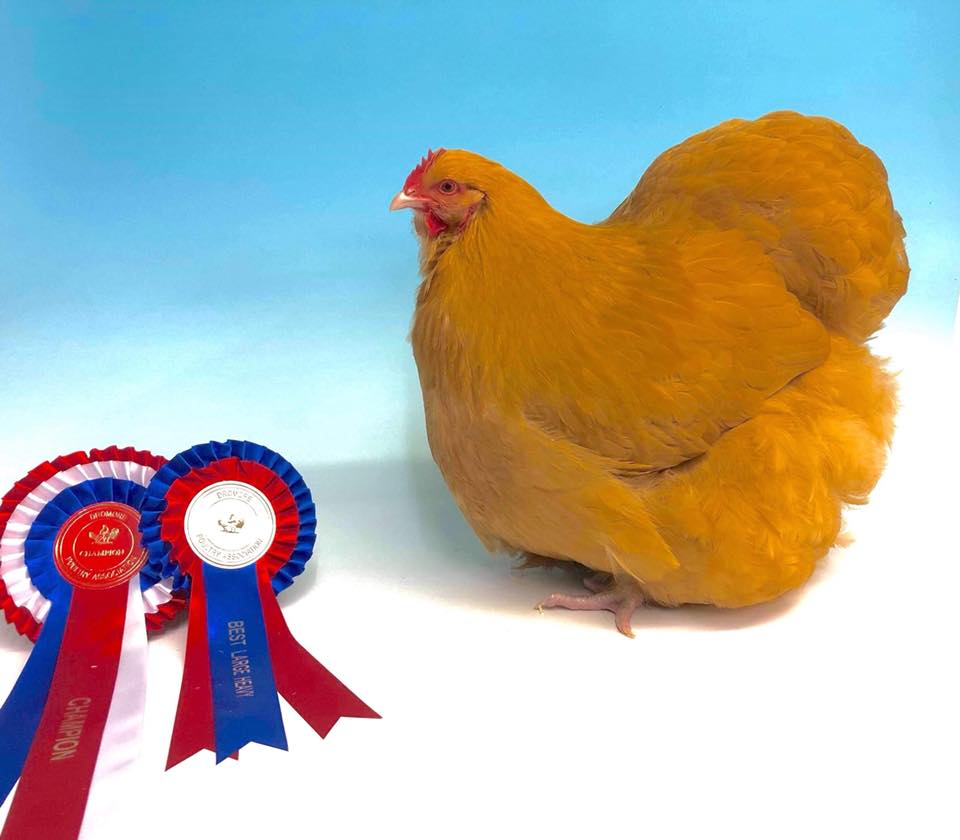 There was a great range of high quality birds on display which I’m sure gave the judges Robert McKibbin and Davy Kerr a few headaches during the judging process.

We have a very busy day planned for this coming Saturday 13th October. Firstly we will be attending Killygullib Poultry, Upperlands outside Maghera and later that afternoon we have a large delivery of birds going to Dublin.

We have a great selection of poultry and waterfowl available including the following:

We already have a number of orders confirmed for Killygullib so if you would like to place an order for birds drop me a txt or private message.

We will be travelling to Lusk Co. Dublin on Saturday afternoon but will be meeting some customers for pre arranged collection of birds at Castlebellingham Applegreen Service Station. 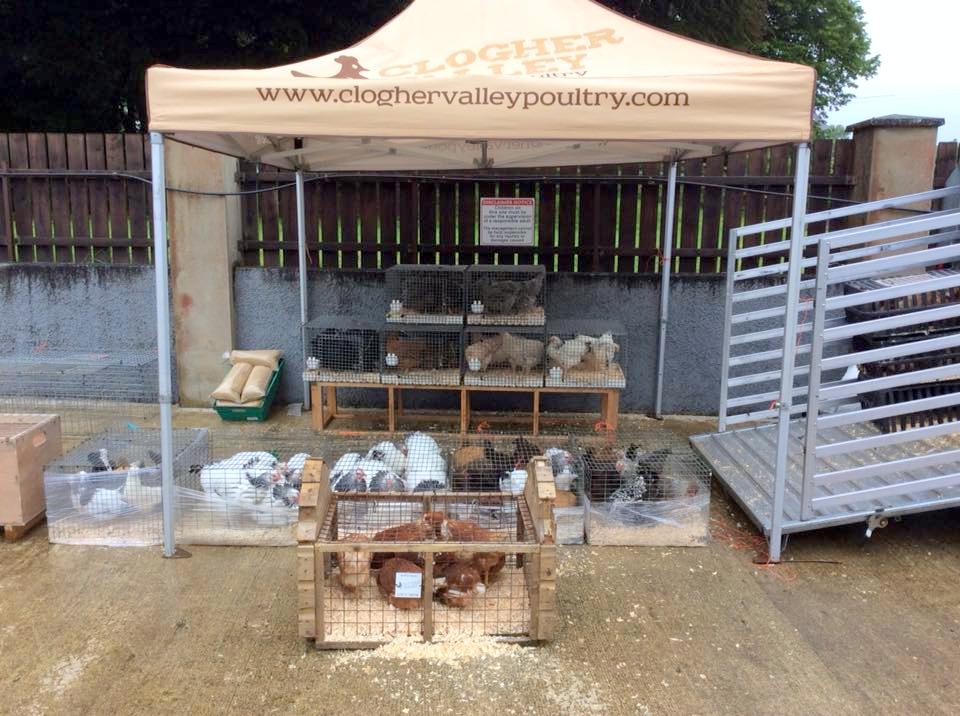 As a family we picked up 4 cups in the poultry section which was very pleasing this included:

Thompson Perpetual Challenge Cup awarded to the under 12 Juvenile Champion.

Laymore Cup for Highest Points in the Poultry Section.

The Veitch Cup for Best White Wyandotte in Show.

Thanks to Norman Fulton from DAERA for presenting the awards and well done to all the other cup winners on the night. Special thanks to Ann Orr and the other members of the Show Committee for their continued hard work and dedication to the show and for their hospitality last night everyone had a lovely evening. 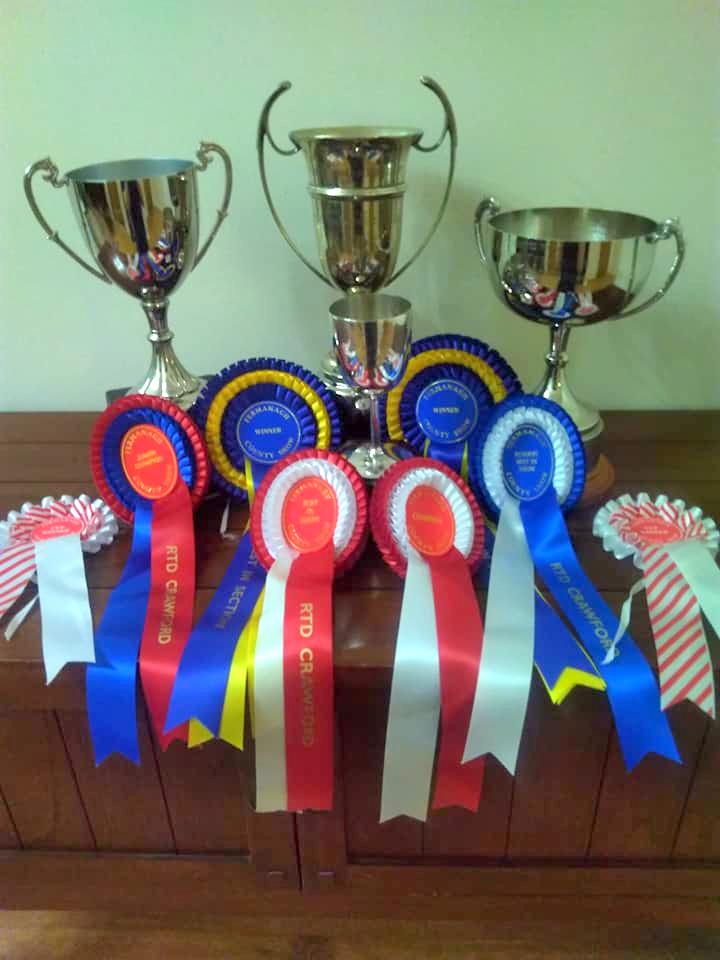 We had a very enjoyable trip to Borderway Mart Carlisle yesterday and had quite a successful day in terms of sales with a number of our lots carded following the grading process prior to the sale.

Our Brown Leghorn Trio and Vorwerk Trio both picked up the Best of Breed cards.

It was also great to catch up with a number of customers from the mainland and fellow poultry keepers from Northern Ireland. 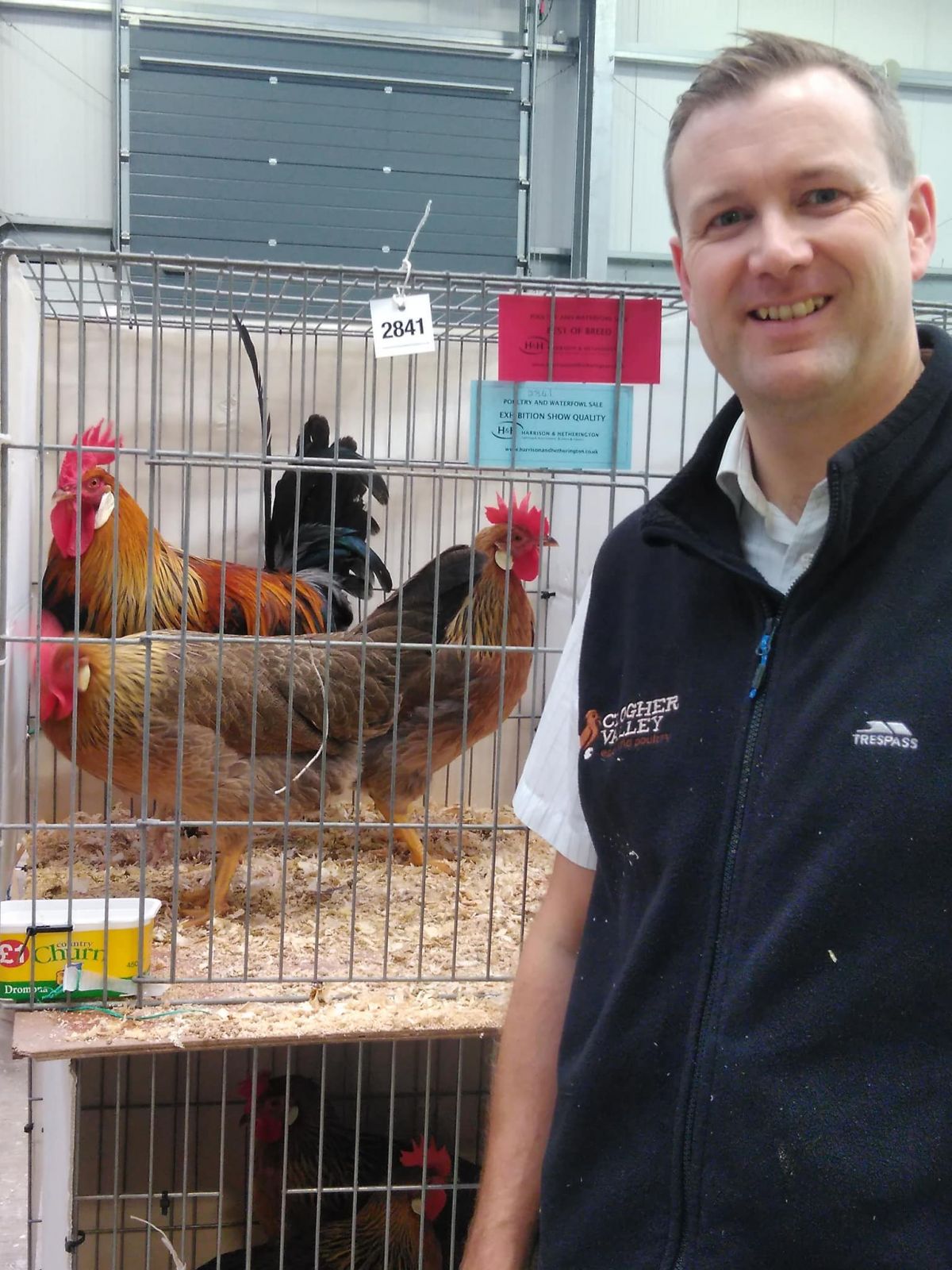 On Saturday 7th August we made the short trip to Enniskillen to support Fermanagh County Show.

Matthew Samuel and Joshua also followed up their success in Fermanagh in 2017 by again winning the Juvenile Champion Award with another large Black Orpington this time a pullet. We a lso secured the overall Champion Egg exhibit with 5 Blue Cream Legbar Eggs.

Overall it was a really enjoyable day and it was very pleasing to finally secure the championship at my local show. Special thanks to the poultry judge Ryan McLaren, the show organisers and stewards for their professionalism and organisation on the day. 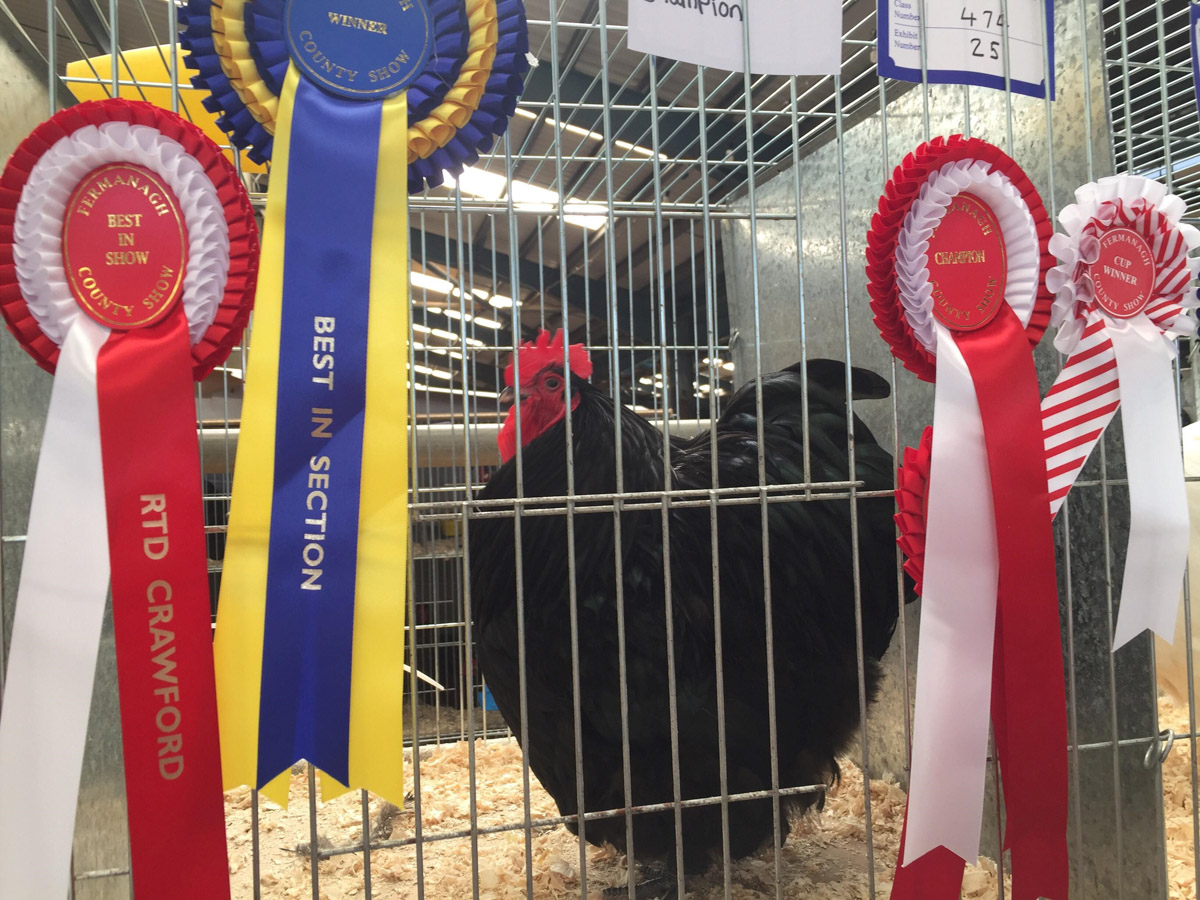