Delighted to win Show Champion at Fermanagh County Show with my Black Orpington Hen. We also won the Champion Egg exhibit with the boys winning the Champion Juvenile award and Champion Wyandotte. 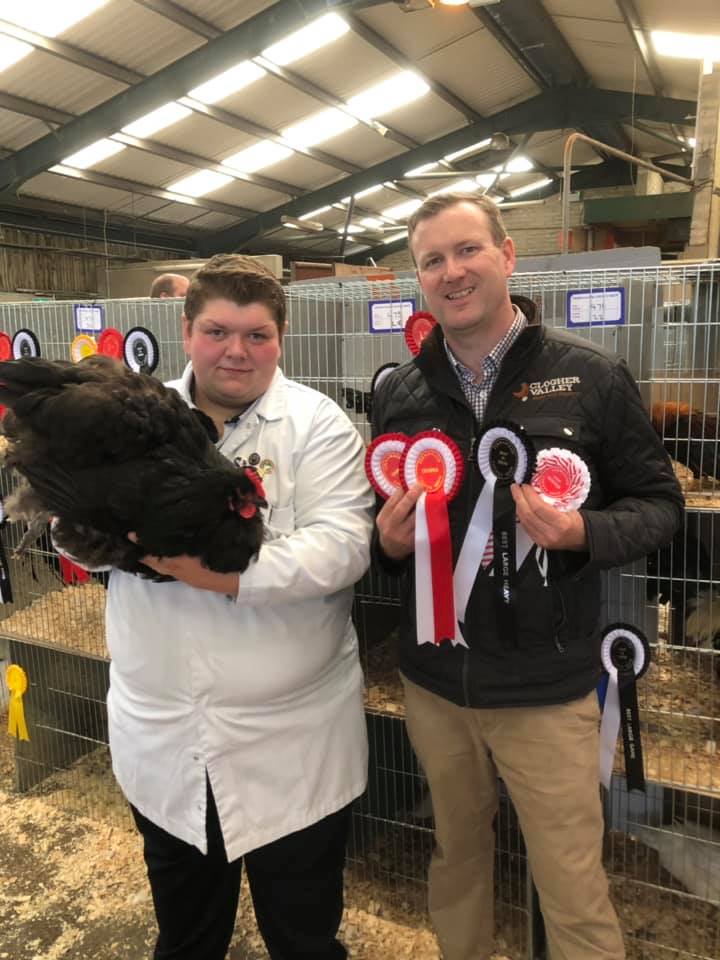 Thanks to the judge Ryan McLaren for his careful consideration of the entries and the show organisers, especially Chief Poultry Steward Jimmy Elliott for his continued dedication in running the poultry section.

Well done to the other exhibitors especially Michael Sherlock who was Reserve Champion with his Oxford Game Male. 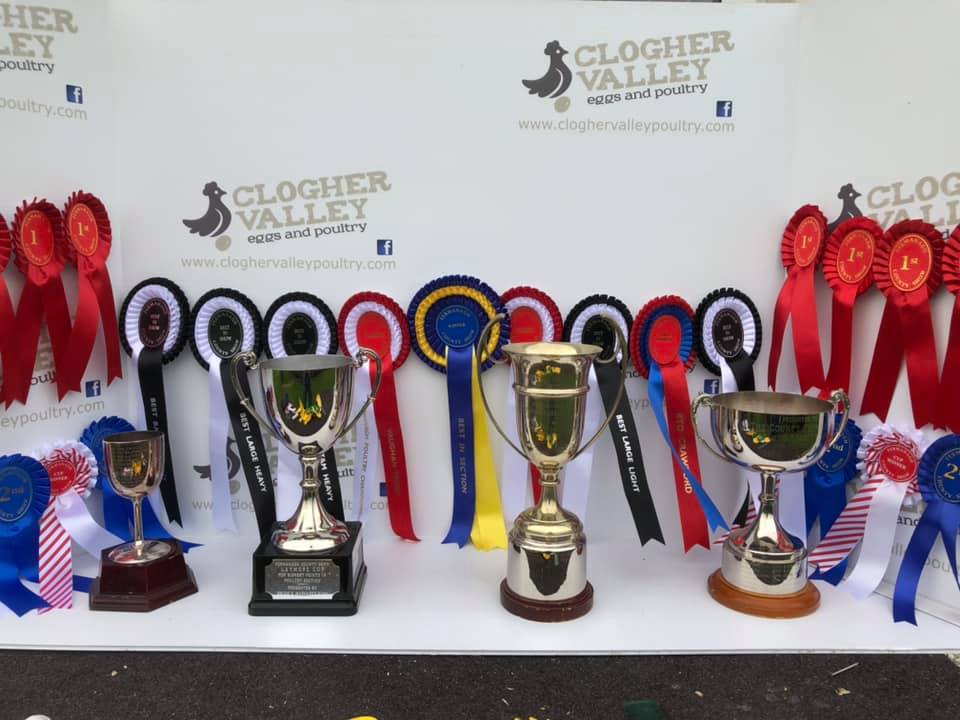 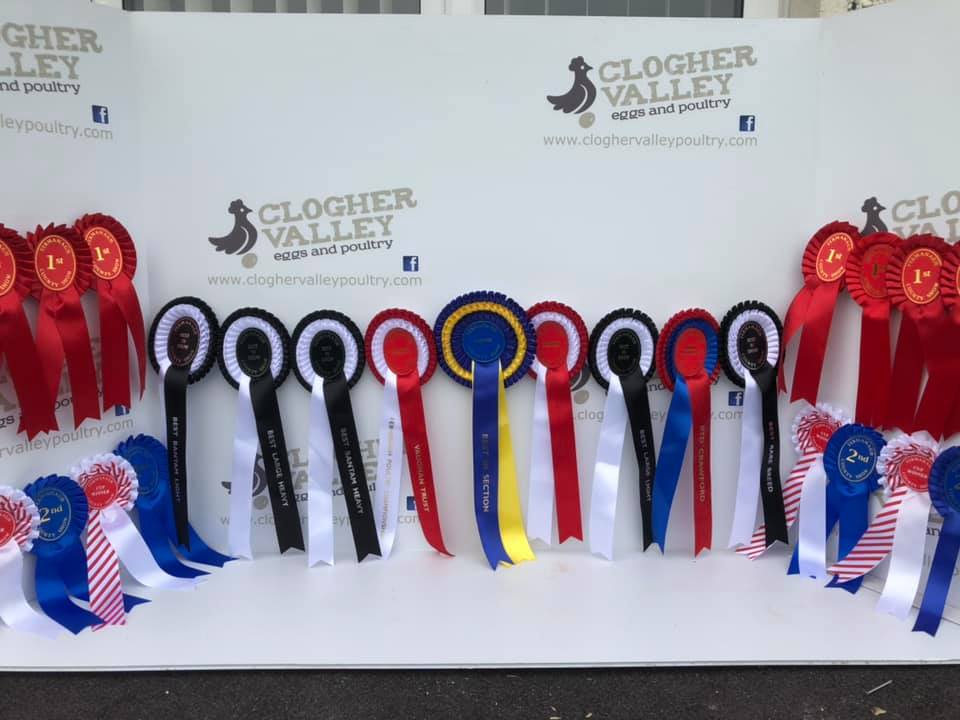 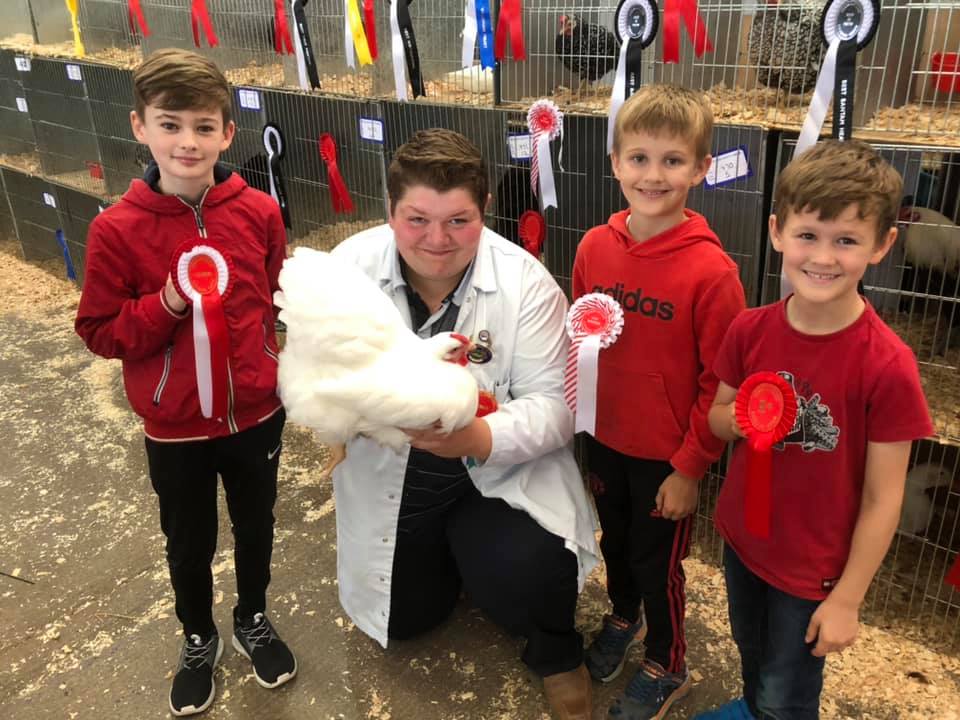 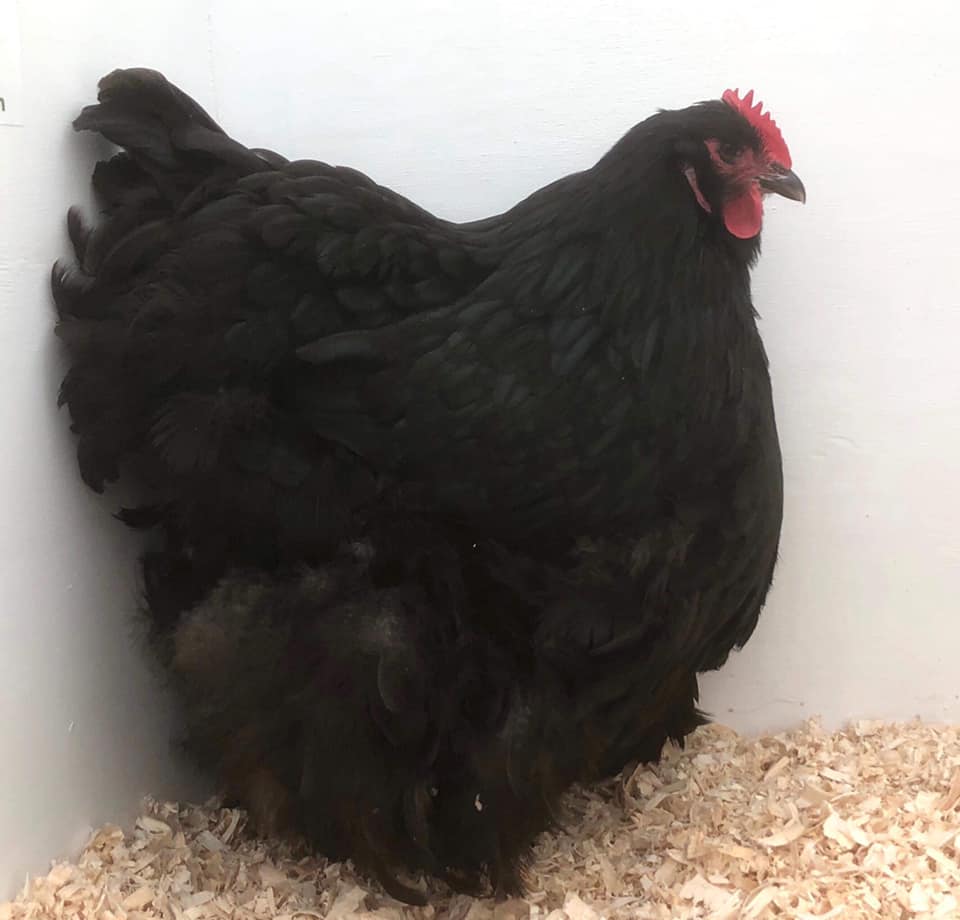 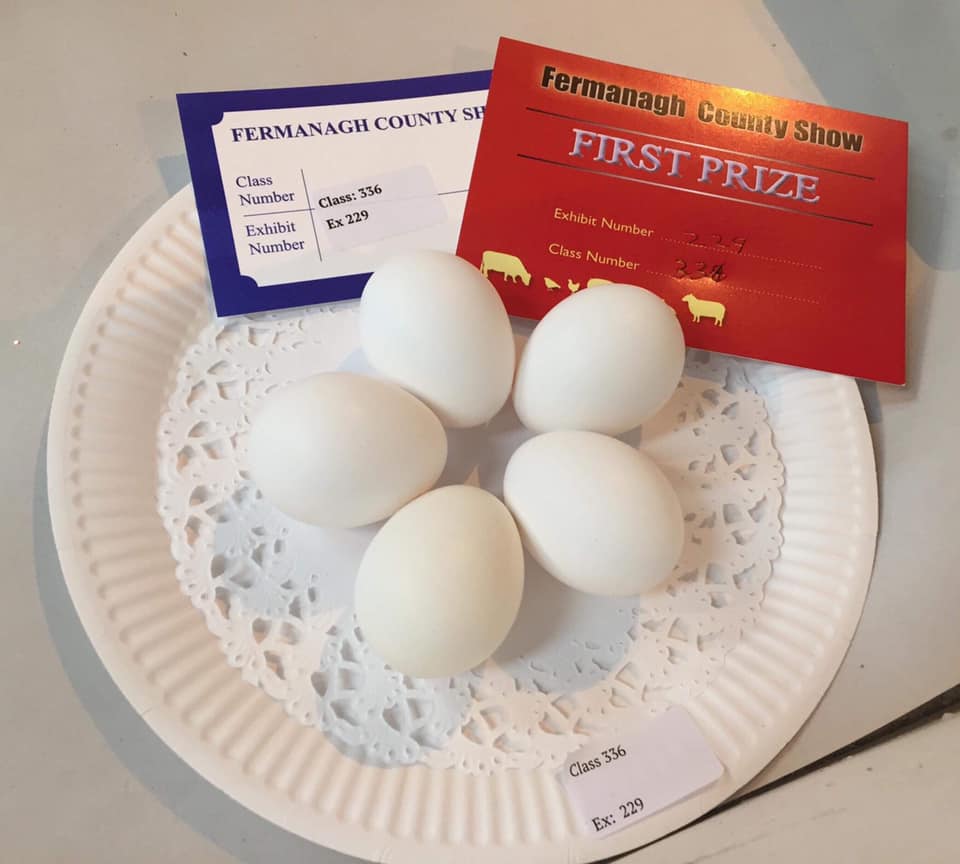 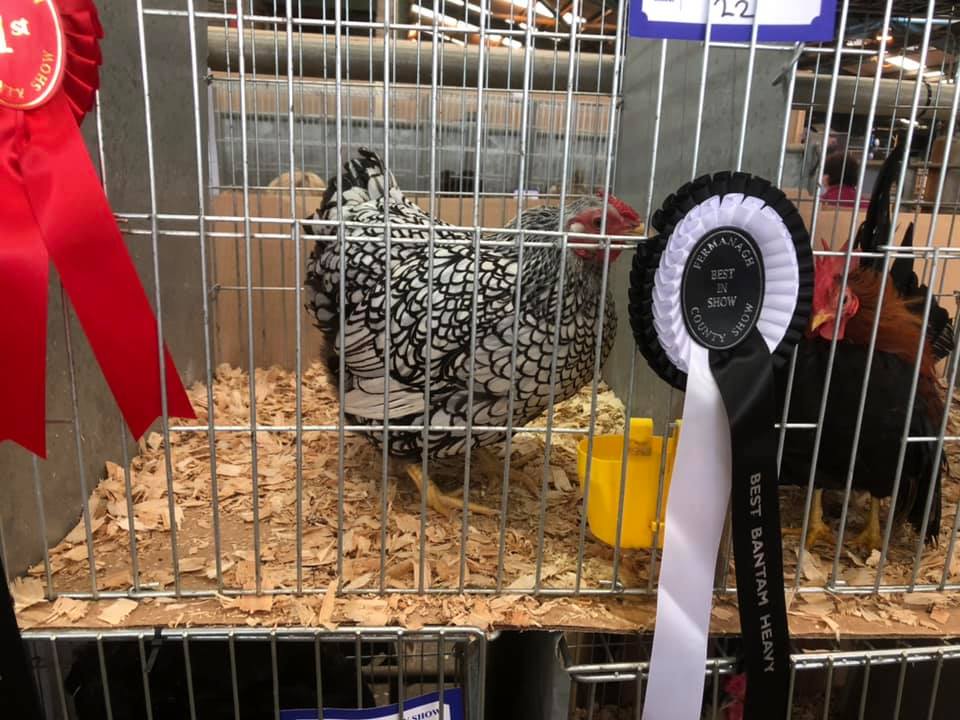 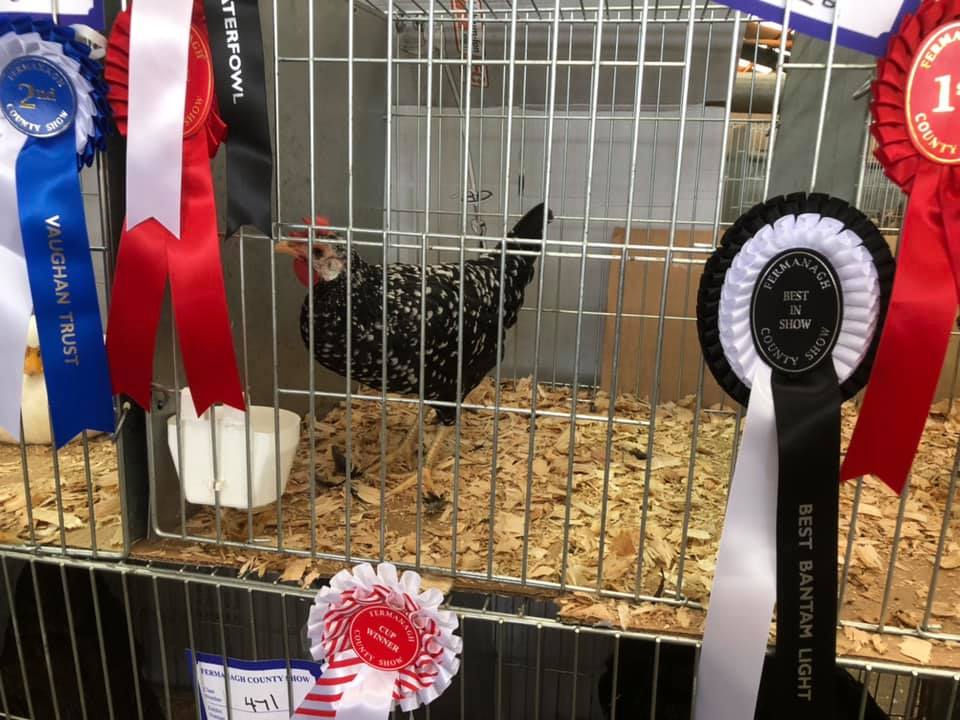 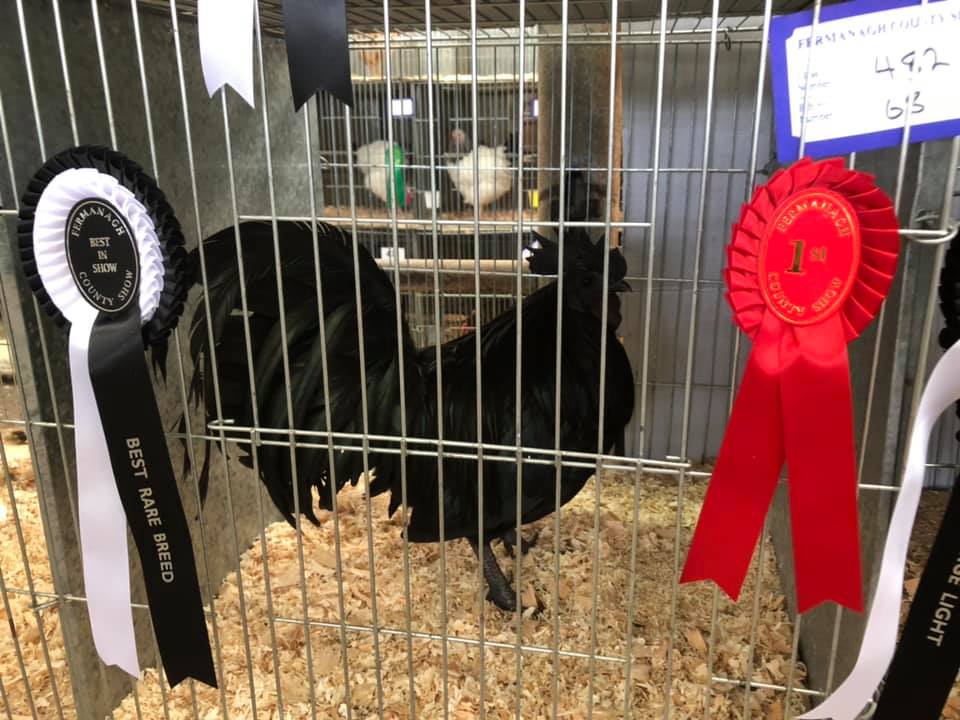