Andrew Kerr exhibited a number of birds at Omagh Agricultural Show on Saturday 4 th July 2015. The event proved to be a great success with a number of the top poultry breeders and enthusiasts in attendance and well over 200 birds on display.  The well-respected poultry judge from North Antrim, Hugh Thompson was given the responsibility for key decision making on the day and of the 13 birds entered by Clogher Valley Eggs and Poultry, 10 were placed 1 st to 3 rd which represented a great return given the quality of birds on display and the intense competition.

One of the entries a Black Orpington Bantam Female was awarded Best Soft Feather Bantam and made it onto Champions Row. 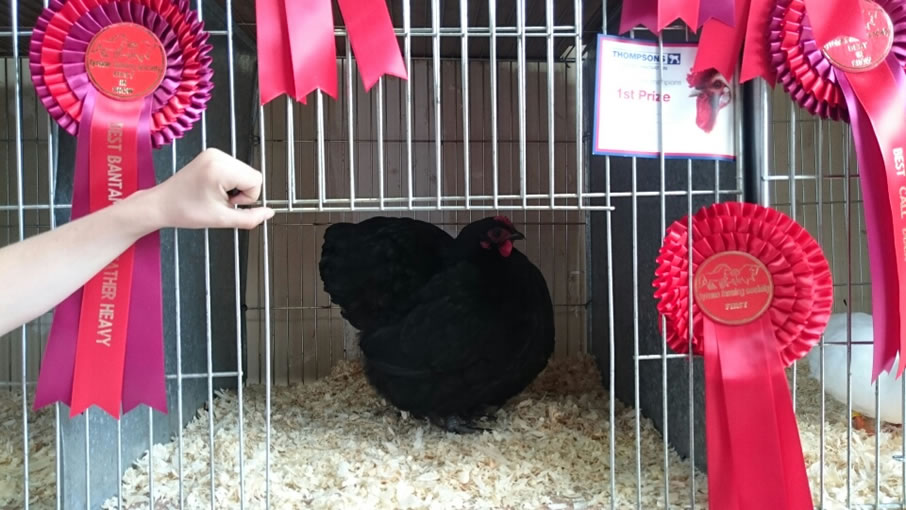 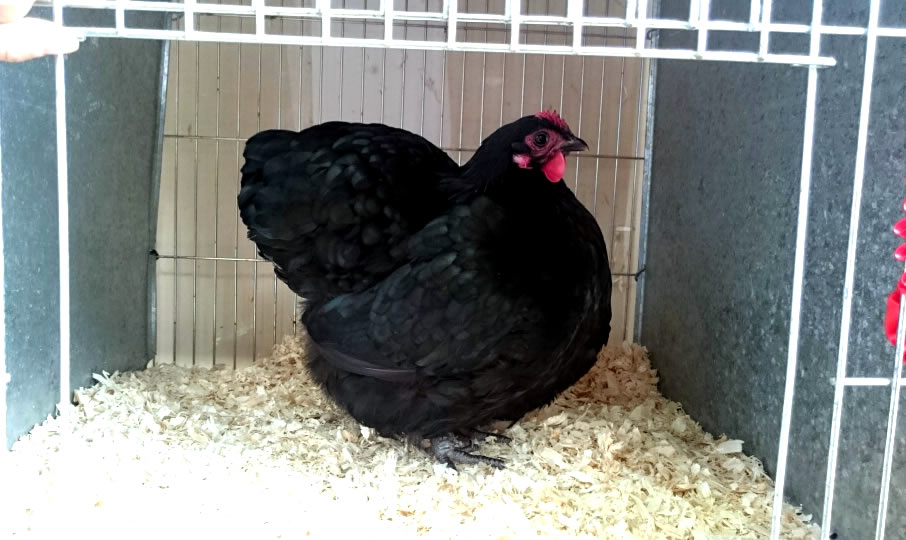 The overall championship was won by David Neill from Portadown with a stunning Black Minorca Bantam Female, which was also awarded the cup for Champion Soft Feather, sponsored by Clogher Valley Eggs and Poultry (pictured below).

Special praise should be given to Ryan McLarnan for his efforts in both organising and promoting the event ably supported by Samuel Hawkes.  This event is now firmly established on the poultry calendar with preparations already underway to make the show bigger and better in 2016. 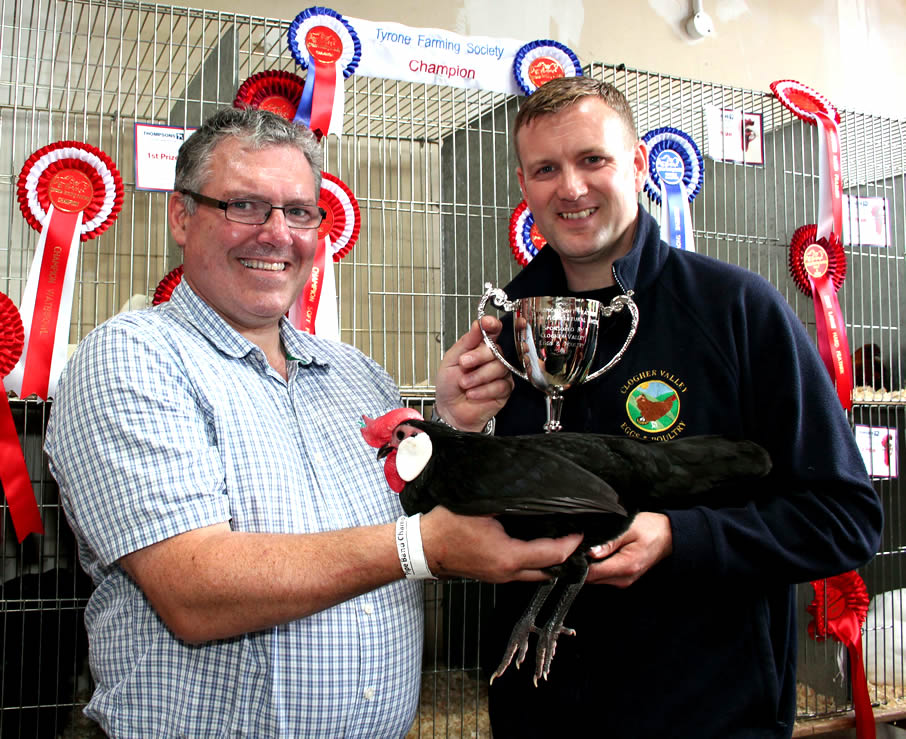